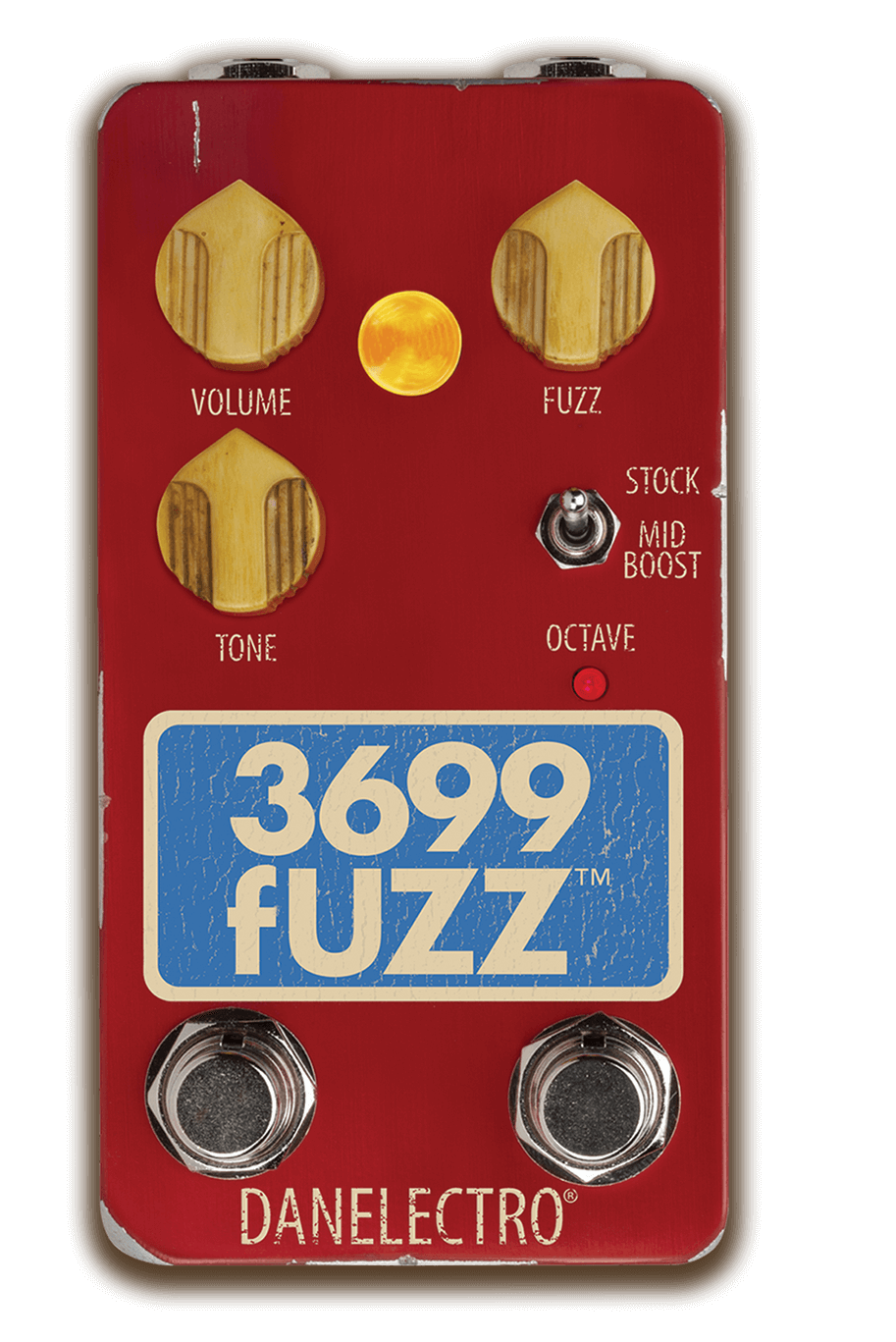 Danelectro® owner Steve Ridinger created the FOXX® pedal line in the 1970’s. Steve priced the FOXX® Tone Machine® at $49. Today originals sell for $600+. Now Steve brings back his original circuit with some important tweaks. He made the ­octave way more ­pronounced, the ­octave is foot switchable, the tone is warmer, and there is a “mids boost” toggle that counteracts the mid cut of the ­original pedal. Velvet tone for sure! Play one!

FOXX® and TONE MACHINE® are trademarks of Mark Simonsen, who is not affiliated with Danelectro®.